You may even remember my little award from Census 2021 as I was awarded one of the 21 Purple Plaques to honour Census 21 Heroes; UK people that have helped their community. Mine was within the fertility and LGBTQ spaces during lockdown. Check it out here!

Anyway, enough about me. For the first time, a census of England and Wales asked people about their sexual orientation and gender identity. These new figures will be vital in helping shape services in years to come. We have made history, folks!

There are 262,000 people living in England and Wales in March 2021 who identified with a gender different from their sex registered at birth, according to the latest Census 2021 figures out today.

There were responses from 45.7 million (94.0%) of people aged 16 years and over to the voluntary question “Is the gender you identify with the same as your sex registered at birth?.” Some 45.4 million (93.5%) answered “Yes,” while a total of 262,000 people (0.5%) answered “No,” indicating that their gender identity was different from their sex registered at birth. Within this group:

The remaining 2.9 million (6.0%) did not answer the question on gender identity.

Meanwhile, the ONS also asked a voluntary question on sexual orientation for the first time for those aged 16 years and over.

Of those who selected “Other sexual orientation,” the most common write-in responses included:

Having these first census estimates about the population in relation to gender identity, as well as sexual orientation at a local level is crucial

“They will ensure decision-makers have the best information so they can better understand the extent and nature of disadvantage which people may be experiencing in terms of educational outcomes, health, employment, and housing.

“This is just the first snapshot. In future analysis we will be exploring sexual orientation and gender identity by key demographic variables, such as age and sex, as well as employment, health, education and ethnicity, among others.” 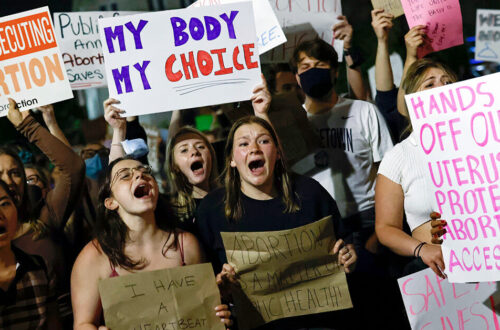 The land of the free*: where potential life is more protected than actual life 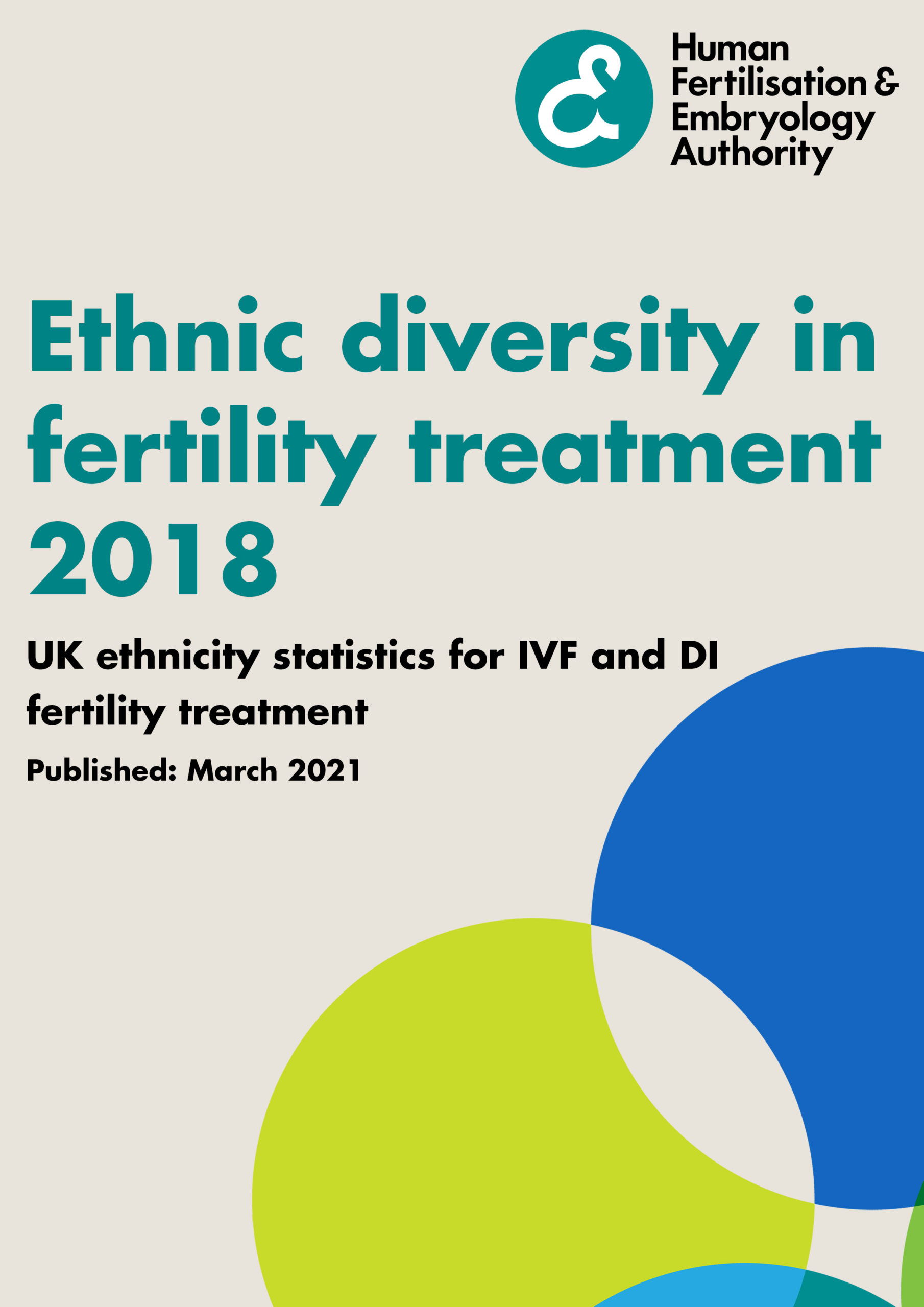 How diverse is UK fertility treatment? 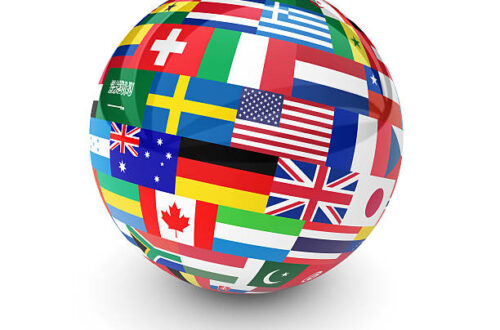 What’s in store for International Surrogacy?