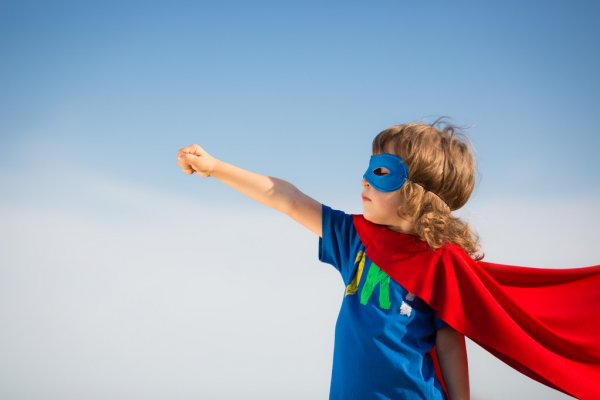 This morning, I was watching After Life season 3 on Netflix; in episode 6 Tony talks to Matt about the death of Lisa – no spoilers here – don’t worry! He said, “Caring about stuff that’s what really matters; kindness, making other people feel good. That’s the real superpower. And we’ve all got it.”

It got me thinking.

Surrogates are often referred to as ‘angels’, with gushing outpourings of how wonderful a group of people they are, putting their lives on hold and doing something so selflessly to help others. Of course, surrogates ARE wonderful people and I hold no bones about shouting that so boastfully from the roof tops. However, for me at least, it’s not entirely selfless.

When I gave birth to my own second daughter at home on my bedroom floor, the sense of achievement, empowerment, and strength I felt was second to none. I had never felt so capable before and do class that moment as one of the most significant in my life.

Fast forward to when, 6 years later, a chance text message conversation with my sister went like this:

Sister: Want to be a surrogate?

Sister: Amy is currently looking to sign up to surrogacy organisations as she’s been diagnosed with a condition that means she shouldn’t carry herself. All the organisation’s waiting lists are closed though.

I paraphrase, but the time between the basic explanation and me saying ‘OK’ was 7 minutes. I knew Amy – she’d been a friend of my sister for around 15 years. From the explanation I’d just heard, I obviously felt for her situation. But the thing that made me say yes, wasn’t just a selflessness and a want to help; selfishly my interest was piqued by the fact I might get to enjoy that labour and birth experience again.

Having two children of my own, I was conscious that there could have been an impact on them. Would they fully understand that any baby I had as a surrogate wouldn’t be their sibling? Would they have any kind of attachment to the baby that could be detrimental to their mental health? From the outset however, I decided to be open and honest with them. They were 5 and 7 when I started on my first journey. Too young to understand specifics, but old enough to have an awareness that as their mother, they were my priority. They were in the loop every step of the way.

Meeting up with Amy and her partner Jon, and talking through some of the finer detail did obviously bring the realities home a little. We had no support from a surrogacy organisation as we didn’t know that there was an independent surrogacy community. Instead we found ourselves navigating the pathway blind save for a little legal advice to clarify some points around surrogacy law. In hindsight, there is probably plenty we skipped over, or should have further considered and documented, but our second embryo transfer at Wessex Fertility resulted in a positive test, and their daughter Betsy being born in February 2018.

I didn’t, however, achieve the birth I’d hoped for; Betsy was big, and failure to progress in labour resulted in an emergency caesarean section.

It was only a matter of days after delivery that my disappointment at how labour and birth had evolved, was overtaken by an absolute elation; I had created a family. Without me, Amy and Jon wouldn’t have their daughter in their arms and more than that, their parents now had a granddaughter and siblings a niece. The joy was far reaching. I felt a mixture of immense happiness and pride but that coupled with a strange humility; I was just a normal person – I had no superpower really.  But isn’t that a wonderful idea to reflect on – such a normal person, could make such a significant impact on the lives of others.

It was after the second successful transfer that I became aware of the independent surrogacy circles. In that, I found a niche little community that could help allay many of my questions and queries. The downside to the independent community is there is such a variety of approaches, there is no ‘right’ advice; it is all anecdotal and whilst there is plenty of value in that, you must have the patience to really do your own research to back up the advice received.

I initially had no intention on embarking on another journey. However, having joined the community and discovering there were so many intended parents looking for a surrogate, my thoughts returned to the fact that this was something I could do, to help others, with seemingly minimal impact on me and my family. It was a no brainer.

During my recovery from caesarean, I chatted with and met a number of intended parents, all informally as I couldn’t commit to a match until I knew my health had returned. It was during this time I met S and G. ‘On paper’ we weren’t a good fit. They were looking for a traditional surrogate (one who chooses to use her own eggs) and that was something I couldn’t commit to. Despite that, we got on so well. Our lives and likes were aligned; we could talk for hours, we appreciated and enjoyed similar things, they didn’t live too far away. We become friends and essentially respected, trusted and cared for each other. Our friendship intrinsically developed into a match when they decided to create embryos themself. Our match was official from the end of 2019.

I don’t want to dwell too much on the next part of my story as firstly, it’s still very raw but it’s also a whole other story in itself and not necessarily mine to tell. Just over two years down the line however, S and G still don’t have a baby in their arms. We have had 3 embryo transfers; 2 of them were ‘successful’ but we have experienced 2 second trimester losses in that time. As things stand currently, our case is being referred to experts for further review before we decide how things might progress, or not, from here on.

In my first journey, my daughters have been fully involved from the very first time I met S and G. They have emotionally experienced the losses with me but being older, at now 10 and 12, their awareness of the physical stresses and strains is heightened too. It’s a possibility that for some as yet unknown reason, the issue may lie with me. Is it selfish of me to want to potentially try again or do I remain selfless for even considering it?

I’ve come to learn that surrogacy is not an entirely altruistic act; when you give something to others that also brings you pleasure, the reward is far greater. A heart full of love, a shared experience, a purpose, and you get to be part of a pretty elite ‘club’ of angels! Why wouldn’t you do it?

Being a surrogate is my superpower…. 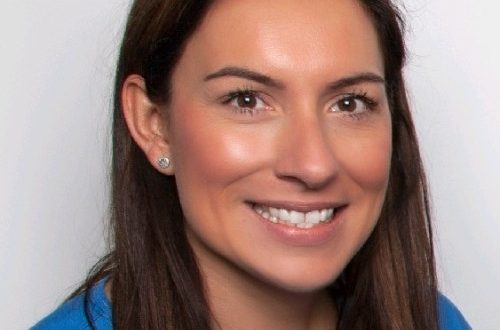 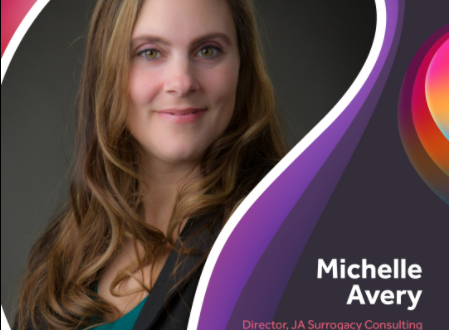 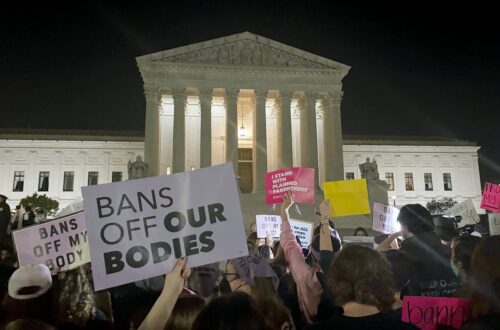 The impact of Roe v. Wade for US surrogacy?