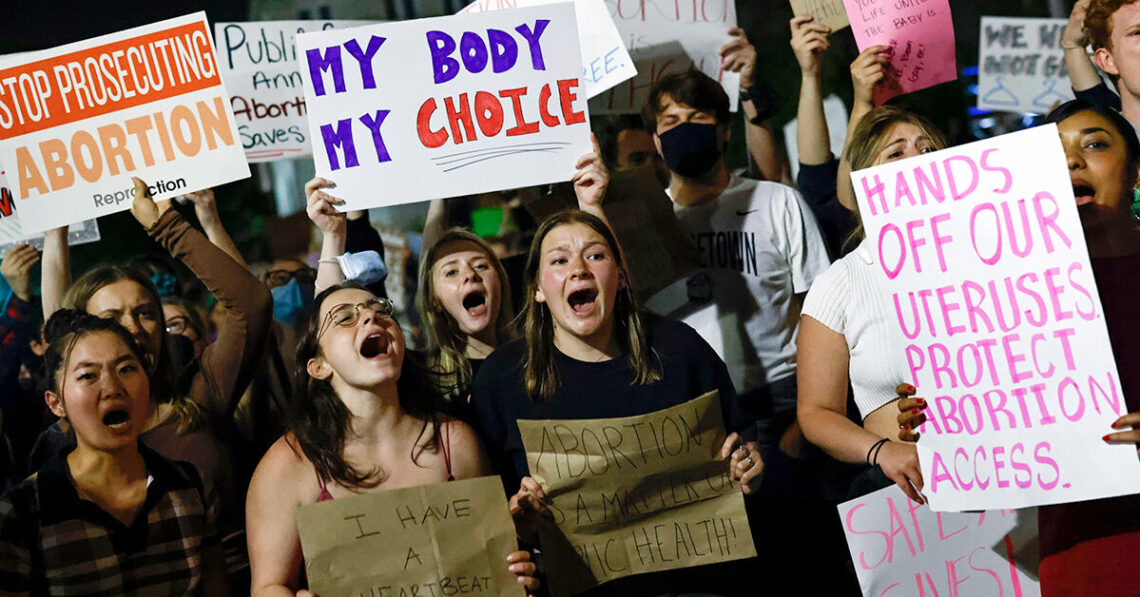 Eight weeks after the draft majority opinion of the US Supreme Court (SCOTUS) on Dobbs v. Jackson Women’s Health Organization was leaked, SCOTUS finally handed down their judgment, overturning the 1973 decision in Roe v. Wade that recognised the decision to continue or terminate a pregnancy as protected by the right to privacy. In delivering the opinion, Justice Alito repeatedly held that the Constitution makes no “explicit reference to a right to obtain an abortion.” Of course, as women are not mentioned in the Constitution, it would have been asinine for their reproductive rights—but not their personhood—to have been enshrined, in 1776 no less. Similarly, LGBTQ+ individuals are not mentioned explicitly in the Constitution—and of course, neither are their rights.

Dobbs returned the authority to legislate on abortion to the states, as they have an interest in “the protection of potential life.” Seemingly though, within that judgment—and others delivered the same week—SCOTUS held that potential life is more valuable than actual lives and the ability to determine these actual lives—or at the very least, actual LGBTQ+ lives and their ability to author their own lives.

Earlier the same week, SCOTUS handed down judgment in New York State Rifle & Pistol Association v. Bruen. Here, restricting the right to carry a firearm outside homes or businesses for self-defence purposes without “proper cause” was held as contravening the Second Amendment right to keep and bear arms in public. No concern was present in the 52-page judgment about how such liberal gun laws may curtail actual lives, seemingly ignoring that in 2021, the American Academy of Paediatrics showed how the rise in gun ownership during COVID led to higher rates of gun injuries among – and inflicted by – children.

SCOTUS’ disregard for actual life does not stop with reproductive decision-making, as Judge Clarence Thomas, in his opinion, made clear. He indicated a judicial revisit to judgments where the right to privacy had been used to protect “autonomous decision-making over the most personal of life decisions”. Two such decisions include the 2003 decision, Lawrence v. Texas, allowing same-sex consensual sex in one’s home, and the 2015 judgment, Obergefell v. Hodges, establishing same-sex marriage in all 50 states.

Obergefell has served as a foothold for the LGBTQ+ community, allowing them to form their families and (ideally) receive equal treatment in law when doing so. However, if Obergefell is indeed challenged, and the authority to determine legal marriage is returned to states, many families are in risk of losing their recognition. As of 2022, 35 states have statutes or constitutional amendments banning same-sex marriage, with trigger laws similar to the ones discussed with regards to abortion. In this way, Dobbs has all but guaranteed federal challenges to the constitutionality of same-sex marriage (since it is not explicitly mentioned in the Constitution). Along with these challenges is a demotion in the actual lives of all those not falling within the narrowly constructed acceptable hetero and cis-normative American ideal.

Of course, careful observers of American law and policymaking will be quick to note that the Dobbs decision is not attacking LGBTQ+ rights next: they have been under attack all along. In 2021 alone, 250 anti-LGBTQ+ laws in state legislatures were introduced. That only 25 of these bills became state law does not lessen the reality that LGBTQ+ rights are increasingly precarious. So far in 2022, LGBTQ+ couples in 12 states have had their family formation plans quelled, as child welfare organizations are legally enabled to refuse to place children with them. This isn’t new: SCOTUS allowed federally funded adoption agencies to bar LGBTQ+ intended parents from adoption in 2021 in Fulton v. City of Philadelphia. Additionally, taking one state as an example, in Mississippi, LGBTQ+ may be turned away by child welfare services or healthcare practitioners.Perhaps then, it’s more apt—although controversial—to say that Dobbs, coupled with federal silence on the legitimacy of such anti-LGBTQ+ bills, simply reinforces that actual LGBTQ+ lives, in an autonomy and daily sense, are less worthy of constitutional protection than potential lives.

Dobbs has revealed not only a contempt for reproductive autonomy, but also how much more must be done for LGBTQ+ equality. The words uttered by the three dissenting justices in Dobbs, “No one should be confident that this majority is done with its work,” foreshadow that this next step of the equality journey may harder than appears at first glance, which was most likely the intention of having a conservative-skewed SCOTUS all along. 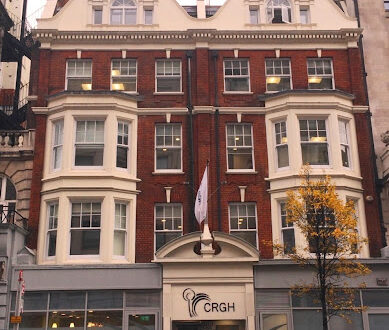 What are the key stages of the Surrogacy process? 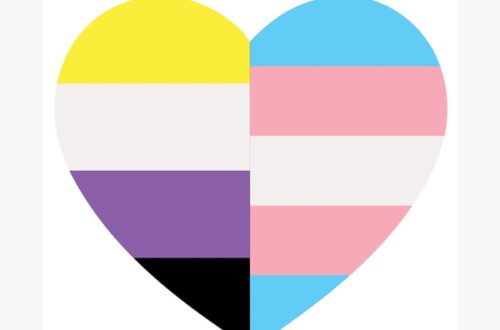