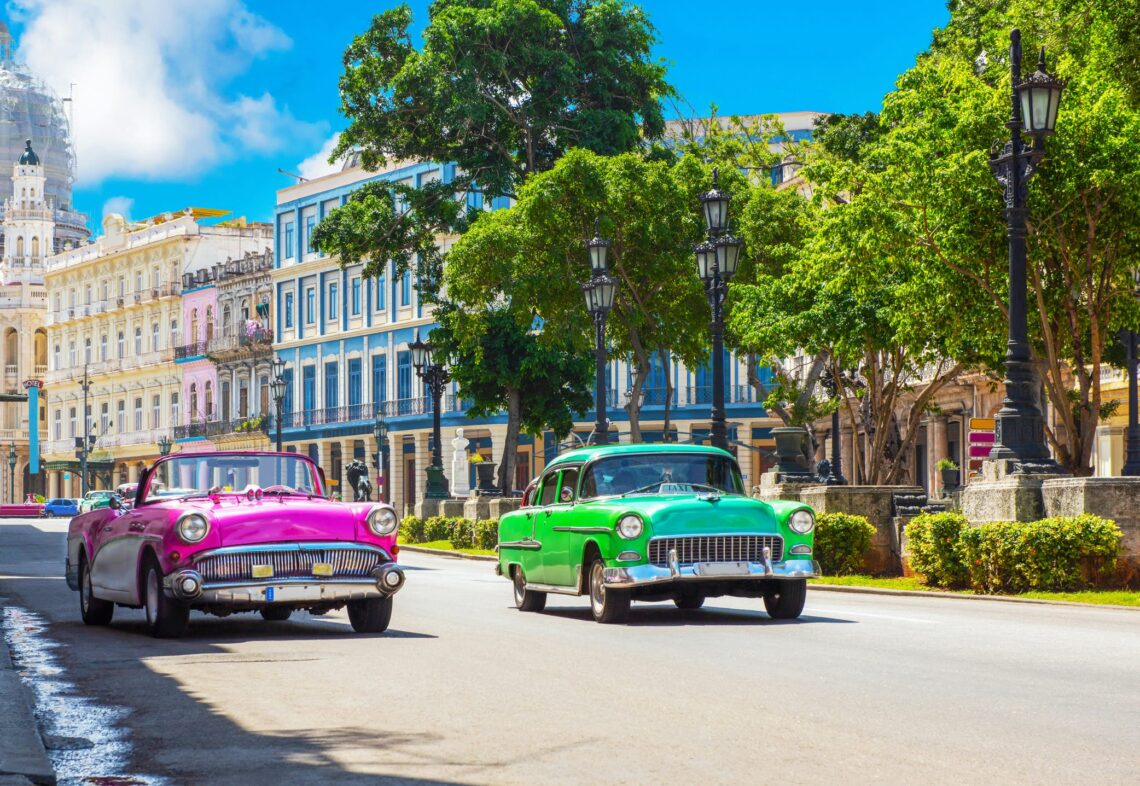 Welcome to another guest blog from our specialist guest writer Zaina Mahmoud, Researcher at London Womens Clinic. An interesting viewpoint on a new family code that could

“Family” is a nebulous term, with each jurisdiction’s legal definitions reflecting which kinship relations are deemed deserving of legal recognition and protection. In Britain (referring to England, Wales, and Scotland) until the passing of the Civil Partnership Act 2004, same-sex relationships were not legally recognised. Meaning same-sex couples were not seen as deserving of the same legal status and accompanying rights to heterosexual couples.

While the 2004 Act was a step in the right direction, it was only a decade later with the introduction of the Marriage (Same Sex Couples) Act 2013 that same-sex couples were able to marry in a civil or religious ceremony. Protection of the traditional family, comprised of a heterosexual couple (ideally in a formal union) and their biological children, was deemed more important than whether this unit fulfilled the caring responsibilities that are expected from family members. Indeed, many of the oft-repeated talking points from those opposed to LGBTQ+ equality are based on the view that such couples are “unnatural” or “immoral.” Of course, research has proven over and over again that it is untrue that children’s interests are solely – or even best – served when raised in a traditional nuclear family. For evidence of this, see Professor Susan Golombok’s book We Are Family, a concise and well-written overview of many studies conducted at the Centre for Family Research at the University of Cambridge.

Despite this, every country has always legally defined a family in a way that reinforces the idea of a couple raising their children—until this past Sunday, when Cubans ratified their new Family Code, one that shifts “family” away from this traditional, nuclear understanding of a heterosexual, married couple and their biological children. Instead, as of September 2022, Cuba recognises that families may take a variety of nuanced and diverse forms and are ultimately based on affection. By establishing a radical redefinition of family, emphasising love, human dignity, equality and non-discrimination, the 474 articles of the Family Code demonstrate an admirable commitment to inclusivity and diversity. From the start, looking at Article 2(3), this commitment is clear:

This redefinition was not a simple task. In fact, Cuba’s approach to developing this new Family Code should be seen as the gold standard for law reform: no other country in the world has ever truly engaged in such a participatory process when seeking to reform their family laws. After 23 redrafts, in February 2022, following approval from the National Assembly, a draft Family Code was submitted to public consultation. After three months and more than 79,000 meetings throughout the island involving 6,481,200 people (around 75% of the Cuban electorate), a newer draft of the Family Code reflecting suggestions from Cubans was re-evaluated by the National Assembly then unanimously approved in June 2022. On 25 September 2022, Cubans voted in a referendum regarding the Family Code, described by Justice Minister Oscar Silvera Martínez as “worthy of its people and a reflection of its reality.”

“Thinking of the children”

Conservatives frequently lambast the LGBTQ+ community and those fighting for social justice for wanting to redefine family, wringing their hands and exclaiming that we must “think of the children!” Cuba’s new Family Code demonstrates a true commitment to “thinking of the children”: under this new legal framework, children’s rights are enshrined further. Articles 17-22 outline the various ways parental relations may emerge: consanguinity (related by blood), adoption, assisted reproduction, and “socio-affective filiation”—referring to those who fulfil a parental role, without this having emerged from the aforementioned. Children are not seen as their parents’ property, but as individuals deserving of care, love, and safety by those entrusted to raise them.

Cuba’s Family Code is a truly radical approach to protecting family life, ushered in by a truly democratic legal reform process. It is disheartening to see it minimised in most media coverage as merely acceptance of same-sex marriage—it goes beyond marriage equality and demonstrates a real commitment to social justice. To explain the concept of “family” that Cubans now recognise in law, no words are better than those of President Miguel Díaz-Canel Bermudez:

“Each family is a unique, unrepeatable path, as unrepeatable as each person is. Families are an expression of the most delicate social fabric. They are where we come from, where we are formed, where we receive the highest values and principles with which we are educated. Families are like the homeland, they provide us with identity, civility, solidarity, respect, and altruism.” 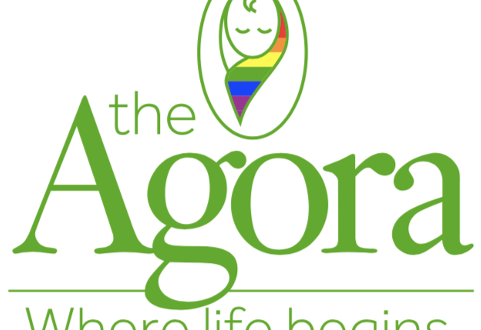 Changing the narrative on Modern Parenting 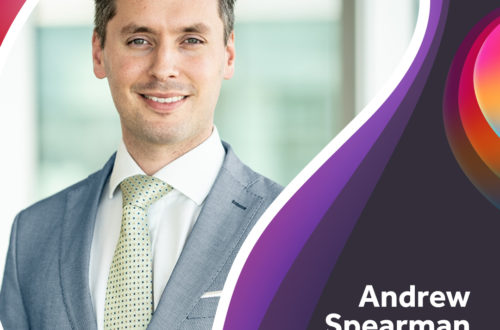 The Rise of a Single Parent Surrogacy Journey 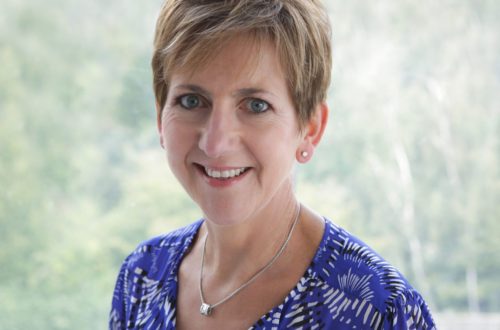 My Surrogacy Journey paves the way